SETI@Home Is Over; Search for Alien Life Continues 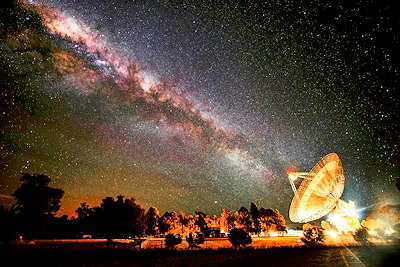 Although the public part of the worldwide experiment is coming to an end this month, the world’s greatest extraterrestrial hunt is far from finished.

search for extraterrestrial intelligence? The network would be able to sort through the massive amounts of data being collected by radio telescopes, seeking signals that might point to an alien civilization around another star. A distributed supercomputer sounded outlandish at the time, but within four years, Gedye and his collaborators had built the software to make it a reality. They called it SETI@home.

On Tuesday, researchers at the Berkeley SETI Research Center announced they would stop distributing new data to SETI@home users at the end of March. It marks the culmination of an unprecedented 20-year experiment that engaged millions of people from almost every country on earth.

How To Talk To Aliens